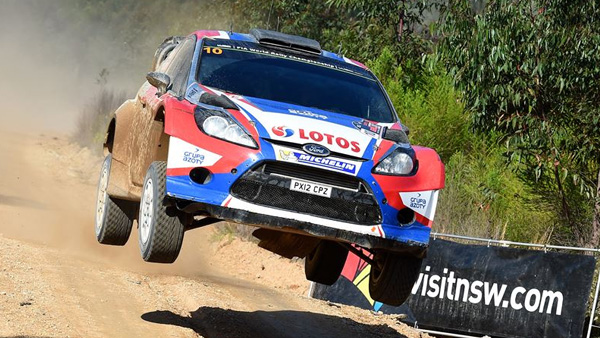 The beautiful Coffs Coast of New South Wales will play host once again to Rally Australia, the annual Australian leg of the FIA World Rally Championship. Only Australia’s second world championship event, alongside Formula 1, this epic competition features some of the world’s greatest drivers battling for supremacy in the toughest and most varied conditions on the planet. Multi-million dollar “factory” teams from Germany, France, Korea and Britain, plus the cream of privateer outfits from around the world and Australia tackle open-country and forestry stages across 300 kilometres in spectacular sub-tropical scenery.

Smugglers On The Beach